setState() and its forms 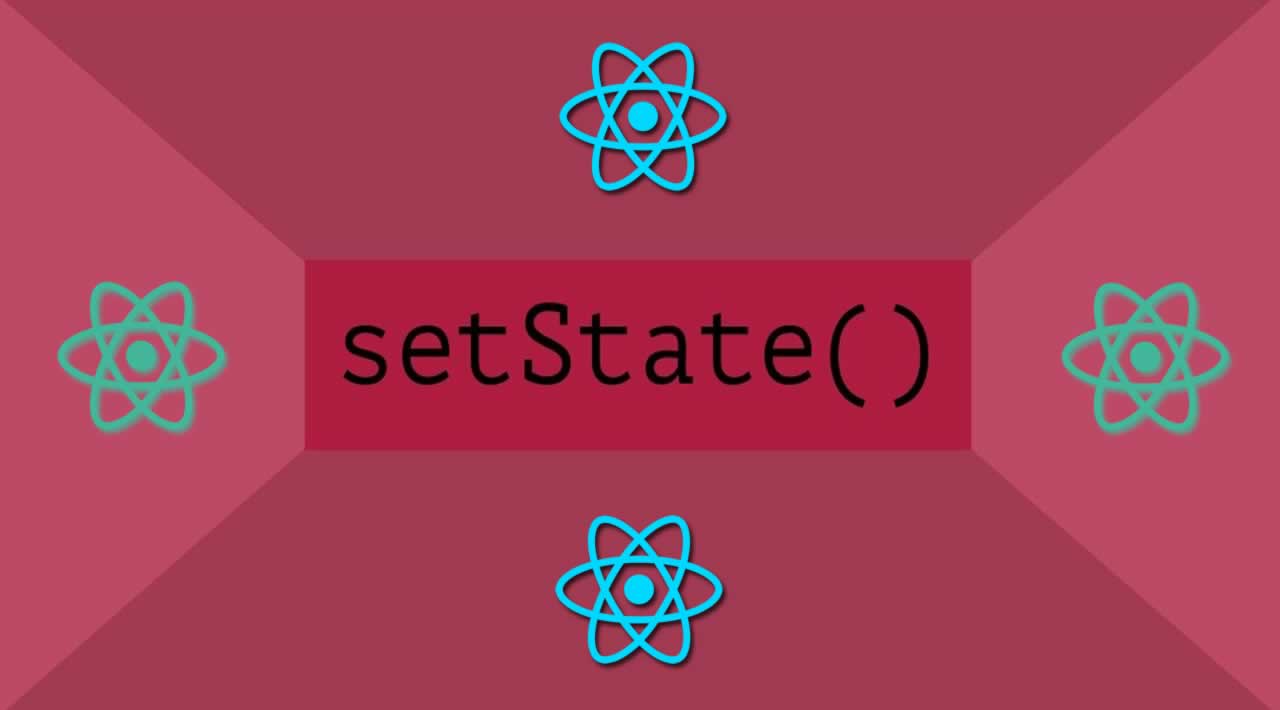 Hello everyone, I hope everyone is doing great, so let’s start with our topic, that is the setState() and its forms in React JS. Words of caution below:

Enough of the “Word of caution talk” let’s jump back to our topic. Below is the code of a class based component.

Our App in action

So what does the setState function do? It just increases our count to one, simple. Let’s have a look at its syntax :-

A javascript object needs to be passed as a parameter to this function. The key name “count” in this object should be similar to the key name we had while we declared state in our constructor.

But, as I have mentioned before setState calls are asynchronous. React may batch multiple setState() calls into a single update for performance.

Therefore we use the second form, in this the setState () accepts a function rather than an object. That function will receive the previous state as the first argument, and the props at the time the update is applied as the second argument. The arguments are optional, i.e I haven’t used the props argument as I don’t require it.

We use the first form when we don’t require current state or current props when we are updating our state using setState().

In this case both of the forms will work but it is best to use the second form as we are using the current state to update our state. (That’s how React internally work folks)

One more important thing is that state objects are merged.

When you call setState(), React merges the object you provide into the current state. For example, your state may contain several independent variables:

Then you can update them independently with separate setState() calls:

The merging is shallow, which means this.setState({comments}) leaves this.state.posts intact or same, but completely replaces previous this.state.comments with the new one you passed in the function.

We will learn about the coolest thing in the setState function “the callback” in our next blog here.

setState () and its forms in React

This blog helps us understand how state works in React and the how setState function works and its forms. This blog also tells us which form of setState should be used. This approach is followed when we have a class component in our react-app, nowadays we prefer functional components over class components.